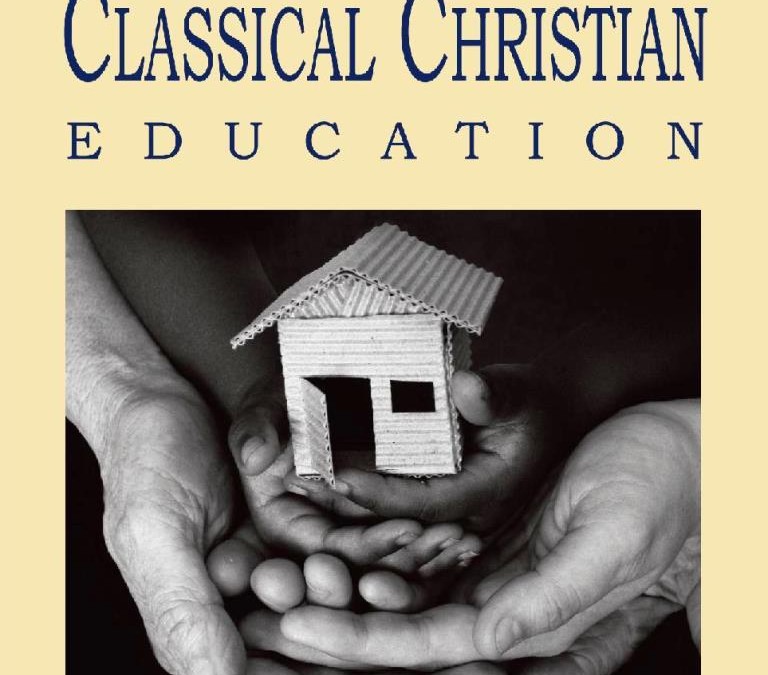 Hear why YOUR CHILDREN MAY BE MISSING OUT on a great learning opportunity during their formative years if they’re not receiving
CLASSICAL CHRISTIAN EDUCATION
(teaching children HOW to think & not just WHAT to know)
on TODAY’s Iron Sharpens Iron Radio
with guest STEVE SCHULTZ, Headmaster of
Grace Christian Academy, Long Island in Merrick, NY

Merrick, NY is in Nassau County, Long Island, the 27th largest county in the USA, the 97th least reached county, less than 3% evangelical, with only about 1.5% estimated attending church on a regular basis. This, by missions standards, makes Nassau County an unreached area/people group. Steve Schultz will discuss why this further compels him to prepare the youth of this county to be salt & light in the world around them.

In the 1940’s the British author, Dorothy Sayers, wrote an essay entitled “The Lost Tools of Learning.” In her writing, she called for a return to the application of the seven liberal arts of ancient education, the first three being the “Trivium” – grammar, logic, rhetoric. Miss Sayers also compared the three stages of children’s development to the Trivium. Specifically, she matched what she called the “Poll-parrot” stage with grammar, “Pert” with logic, and “Poetic” with rhetoric (see the “Lost Tools Chart”). At GCA, the founding board members were intrigued with this idea of applying a classical education in a Christian context. GCA has been committed to implementing this form of education since the school’s inception.
The main goals of classical education are to teach the students how to think and to give them a love for learning. This is accomplished by employing the principles of the Trivium as outlined in Mrs. Sayer’s essay.

The Grammar stage studies the fundamentals of disciplines in order to build a framework of knowledge on which later information can be hung. Questions of who, what, where, and when are the focus.

The Logic stage brings the grammar of disciplines into ordered relationships. The goal is to equip students with the thinking skills necessary to recognize sound arguments and ideas and to detect and correct fallacious ones. This stage addresses the questions of how and why.

The Rhetoric stage seeks to produce students who can use language, both written and spoken, to express their thoughts eloquently and persuasively. The goal of the Trivium is to educate students not in what to think primarily, but in how to think, thoroughly, maturely, and biblically.

The Trivium has been used by Christians to train their children for almost two thousand years. The great teachers and poets of the Middle Ages were trained in the Trivium, as were the Reformers and many of America’s founding fathers. Men who were to lead free societies in the past were trained according to this method because it teaches them how to think and how to persuade and lead others.