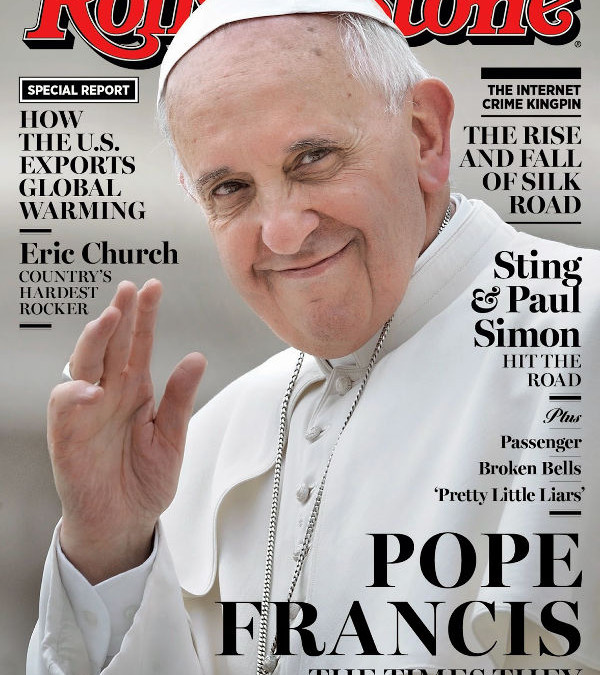 “A Conservative Catholic reflects on  ROME’s MOST LIBERAL  POPE”

This interview should not be misconstrued as an expression of modern ecumenism between the Reformed, Evangelical host & his Roman Catholic guest but is being conducted with the primary purpose of providing a public forum for an honest critique of Pope Francis from a communicant member of the Roman Catholic Church, especially since such critiques are very rarely if ever publicly heard from a knowledgeable Catholic perspective, even within the realm of professedly conservative Catholic media or apologetics (although liberal Catholics have publicly scrutinized conservative popes for decades).